When the priority is out the law

Foreign manufacturers should keep into mind that if Russian contractors declare priority of Russian-manufactured goods then under certain circumstances it may be an evidence of antitrust legislation violation and it enables to file an application to the antitrust authority. It is important for domestic enterprisers to strictly observe conditions of priority concession otherwise the risk of getting a fine from Federal Antimonopoly Service of the Russian Federation and its local offices is rather high.

A couple years ago it was absolutely not clear how to put into life the motto «buy Russian goods». Large companies reluctantly put it into practice and legislation went behind the political trends. Now, contrariwise, the situations when foreign manufacturers face different kinds of discrimination at the Russian market are widespread.

Point 2 of part 1 of the article 17 of Competition protection law establishes prohibition on creation of preferential participation conditions for participant or several participants of a tender or other procurement procedures.

Exceptions from this restriction may be determined by the Federal law and currently regulatory acts that determine admissibility of preferences to domestic producers have been already enacted.

Procurement procedures are subject to the Civil Code of the Russian Federation, Procurement law2 and Contract system law3. Depending on normative acts regulating the procurement, conditions of providing preferences to Russian-manufactured goods and admissibility of preferences on the whole varies.

1. Procurements in compliance with the Civil code of the Russian Federation

In practice of companies which consider upgrading of procurement efficiency and productivity, providing transparency, preventing of corrupt business practices and other abusive activity to be important, conclusion of contracts through bidding is widespread.

Articles 447–449.1 of the Civil code of the Russian Federation regulate the general principles of bidding. The majority of details of contracts conclusion are regulated by the bidding process organizers in procurement policy and other procurement documentation.

Common misconception is the fact that if company procurements are not regulated by provisions of Procurement law and Contract system law then organizer (customer) has a right to set up any conditions of procurement procedure including concession of priority to Russian-manufactured goods.

Although procurements are carried out in compliance with the norms of the Civil code of the Russian Federation, general antitrust requirements of article 17 of Competition protection law are extended to them and this follows from the literal interpretation of the specified norm.

In 2014 the Government of the Russian Federation tried to undertake prompt measures in order to reduce dependence of economic from import. Some companies were sent the guidelines of the first deputy Chairman of the Government № 4537п-П13 from14.07.2014 and № 7850п-П13 from 24.11.2014 containing information that they should give preference to Russian goods and suppliers.

If a customer (organizer) decides to refer to these acts in compliance with Articles 447–449.1 of the Civil code of the Russian Federation under procurement procedure, it should be noted that they are acknowledged neither by Federal Antimonopoly Service nor by courts as a reasonable grounding for providing preference to Russian-manufactured goods, because they are not considered as regulatory acts and reflect private opinion of the official although he holds the position of the first deputy Chairman of the Government of the Russian Federation.

Thus if a company carries out procurements in compliance with the Civil code of the Russian Federation then the priority to Russian-manufactured goods violates the general prohibition of point 2 of part 1 of the article 17 of Competition protection law and consequently it may lead to imposition of administrative sanctions.

Contract system law, within the frame of which procurements for federal and municipal needs are carried out, rather strictly regulates cases of priority concession to Russian-manufactured goods under conclusion of civil law contract on behalf of the Russian Federation, constituent unit of the Russian Federation or municipal unit and also state-financed entities, state, municipal unitary enterprises (article 1 of Contract system law).

According to part 3 of article 14 of Contract system law with the aim of protecting of foundations of constitutional system, national defense and security support, protection of domestic market of the Russian Federation, development of national economics, support for Russian manufacturers the Government of the Russian Federation may establish prohibition on access of goods of foreign origin, works, services correspondently performed, rendered by foreign persons and limitation of access of specified goods, works, services for the purpose of procurement carrying out.

Provision of national regime under purchase of goods both of foreign and domestic origin is the core principle of WTO. However according to sub-item «a» of point 8 of article III of General Agreement on Tariffs and Trade national regime is not applicable in case of procurement of goods for governmental purposes by government agencies (state, municipal customers).

The priority to Russian-manufactured goods is given not to all items but point wise according to Contract system law:

Taking to consideration the above mentioned the foreign producers and (or) salesmen should carefully estimate if procurement authority observes statutory requirements and preferences are justified.

Till September 2016 there was no regulatory norms granting priority to domestic goods according to Procurement law, which effect extends to partially government-owned companies.

Illustrative is the order of the First Commercial Appellation Court from 15.08.2016 with regard to case ? А43-3959/2016 (came into force, was not contested under cassational procedure), in which offered by the customer JSC «Transneft-Upper Volga» advantages to procurement participants, that proposed goods of Russian origin, were considered as a violation of antitrust legislation.

Since the 1st of January 2017 customers must offer advantages to domestic goods11 according to Procurement law, what is more as distinct from Contract system law, customers (organizers) must give priority to all items of goods of Russian origin but not point wise. For the first time ever procurement regulations according to the contract system turned out to be not so strict as for corporate procurement.

Companies acting in compliance with Procurement law must highlight concession of priority to domestic goods in procurement policy and in procurement documentation. Otherwise antitrust authority may impose a fine in amount of 3 000 RUR for a company official and 10 000 RUR for a legal body according to point 7 of article 7.32.3 of the Code of Administrative Offences of the Russian Federation.

Still the motto «buy Russian goods» doesn’t mean that participation of a supplier of foreign goods is insensible because of some prohibition. Priority of goods of Russian origin points out that a particular algorithm of proposals and future contract price evaluation will be applied in the course of procurement process in accordance with Government Regulation of the Russian Federation ? 925 from 16.09.2016.

There are two variants of the participants proposals evaluation and they depend on the kind of competitive tendering:

–If a procurement is of an evaluative type (the winner is determined based on offered qualitative parameters and price), then the price reduced by 15 percent is applied to evaluation of Russian goods proposal although a contract is concluded at the suggested price;

–If a procurement is a real-time bidding, when participants reduce the price in auction, then in case of a win of a participant with foreign goods, conclude a contract with him reducing the total price by 15 percent.

–When only one proposal is allowed to the participation in the procedure and competitive bidding is declared void. In such case the contract with the only participant is concluded;

–All participants proposed only Russian or only foreign goods;

Besides the cases when granting preferences to Russian-manufactured goods within the frame of procurement procedure may be a violation of antitrust legislation, there are elements of other offences connected with establishment of inadmissible priorities.

Article 10 of Competition protection law prohibits to subjects occupying dominant positions at certain market different kinds of actions which may result in non-admission, limitation, elimination of competition and (or) infringement of interests of other economic entities in the sphere of business activities or indefinite range of consumers.

List of prohibited actions of such kind is not exhaustive, however point 8 of part 1 of article 10 of Competition protection law points out prohibition of discrimination conditions creation - establishment of unequal approach to one group of contractors in comparison with the other group of contractors. In our case, one can talk about inequality in regard to goods of foreign and Russian origin.

Also it should be noted that not only Competition protection law prohibits discrimination conditions creation. Thus Trade law12 prohibits creation of unequal approach to contractors and this prohibition expands not only to actions of economic entities occupying dominant positions but to actions of any participants of retail chain provision stores (article 13 of Trade law).

Added to this point 5 of part 1 of article 11 of Competition protection law determines responsibility for refusal to conclude contracts with certain providers or customers if such refusal is the result of cartel agreement between economic entities, effecting sales at the same product market or between economic entities, purchasing goods at the same product market.

Violation of article 11 of Competition protection law may lead not only to valuable money penalty but also to criminal prosecution of guilty company officials (article 178 of Criminal code of the Russian Federation).

Summing up the above mentioned we can note that declaration of priority of Russian-manufactured goods in each specific case must be checked for compliance with purchase legislation and Competition protection law. 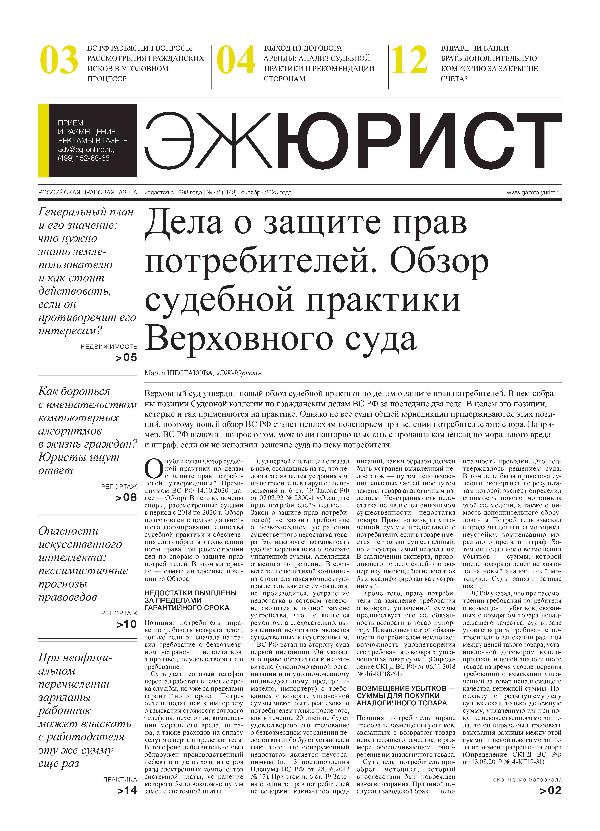 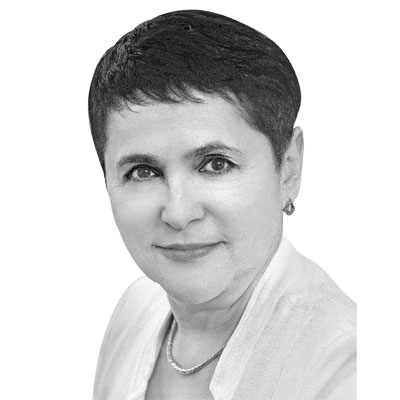